On helps BPM | PRO bow out with a bang

After more than a decade of successful shows, it was announced earlier this year that BPM | PRO, which took place in Birmingham at the end of last month, would be its last.

The flagship event, which started life as the DJ-focussed BPM back in 2007, grew into a full-scale entertainment technology show BPM | PRO, incorporating everything from high-end audio/lighting to award-nominated FX Stages.

On Event Production Co. has provided production management services to BPM | PRO from the very start, so we were saddened to hear that this year’s event was its last.

However, it also inspired us to ensure we pulled out all the stops to make the final event go out with a bang, inspire the audience and leave a lasting and memorable impression. 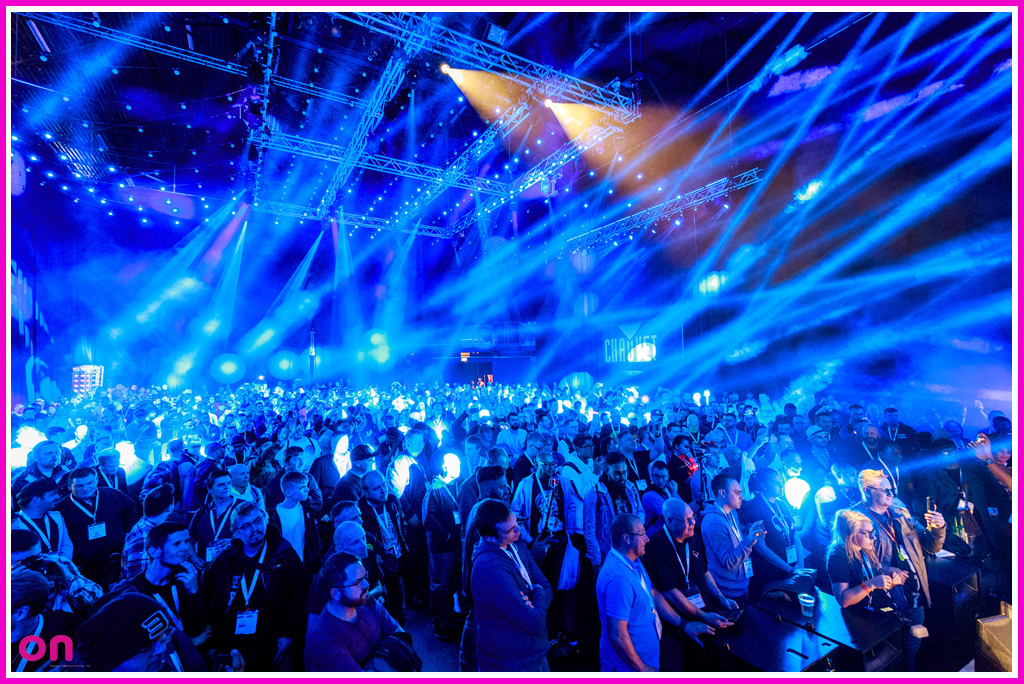 BPM | PRO will leave a lasting legacy. Here are some of the things it achieved:

Pioneering new technology – As the entertainment technology industry’s biggest expo worldwide, BPM | PRO was always the place to be to discover the very latest innovations and new technologies that have powered the dance scene in both the UK and around the world.

Many of the biggest manufacturers in the business used the show to launch their latest products and see their equipment put through its paces by some of the world’s best-known DJs.

Bringing the industry together – BPM | PRO was one of the only places where bedroom amateurs could rub shoulders with the world’s top DJs, industry experts and manufacturers of the best DJ tech and equipment all under one roof. It also really helped to set the agenda for electronic music worldwide.

Championing fresh talent – Giving new, up-and-coming DJs a platform to showcase their skills to industry specialists was a big part of what BPM was all about and each year, it gave the latest batch of amateur DJs the chance to impress through competitions and talent showcases.

Sharing the knowledge – Many of the latest tricks and techniques used by the new generation of DJs was picked up at BPM. The event has played host to a roster of top names from around the world over the years, all of whom were more than happy to give demos, share their knowledge and pass on the tools of the trade to the next generation of DJs in the audience. 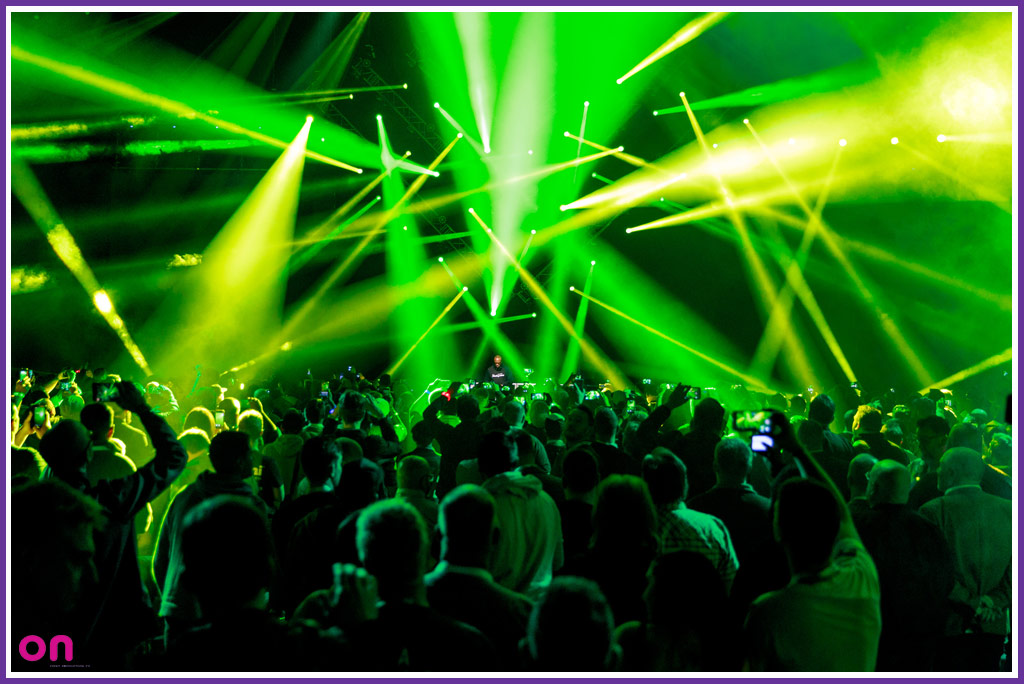 Most of all, though, BPM | PRO will perhaps be remembered for putting on a bloody good show every year, one which the team here at On is extremely proud to have been a part of every year.So, while we lament the loss of BPM | PRO, it’s more celebratory than down-hearted and we look forward to seeing what the future holds when it makes way for four new market sector-focused shows which will debut next year. 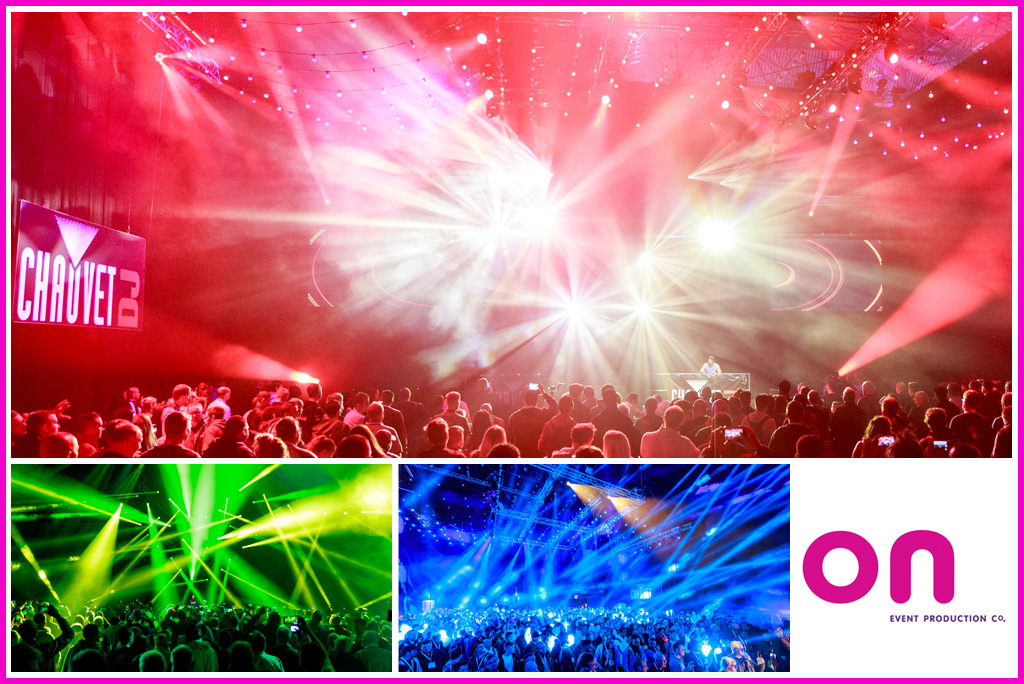 “Once again the fabulous team at On Event Production Co. exceeded expectations! With their professional can do attitude, creativity and excellent problem solving skills, BPM | PRO would not have been as successful without them.

Each and every one of the team is a credit to the company they are all filled with infectious enthusiasm, attention to detail and an incredible level of work ethic. We are looking forward to working on future projects with them in 2018!”

We create, We shape, We inspire

On build bespoke exhibition stand for the fantastic Lunch! show