Helping the Rams end their season on a high

Their season may once again have ended in play-off heartbreak, but we were delighted to team up with our good friends at Derby County Football Club to help it deliver its end of season awards.

It was the fifth year running that we have worked with the Rams on the annual event, providing full production at the celebration, as well as designing and building the set. 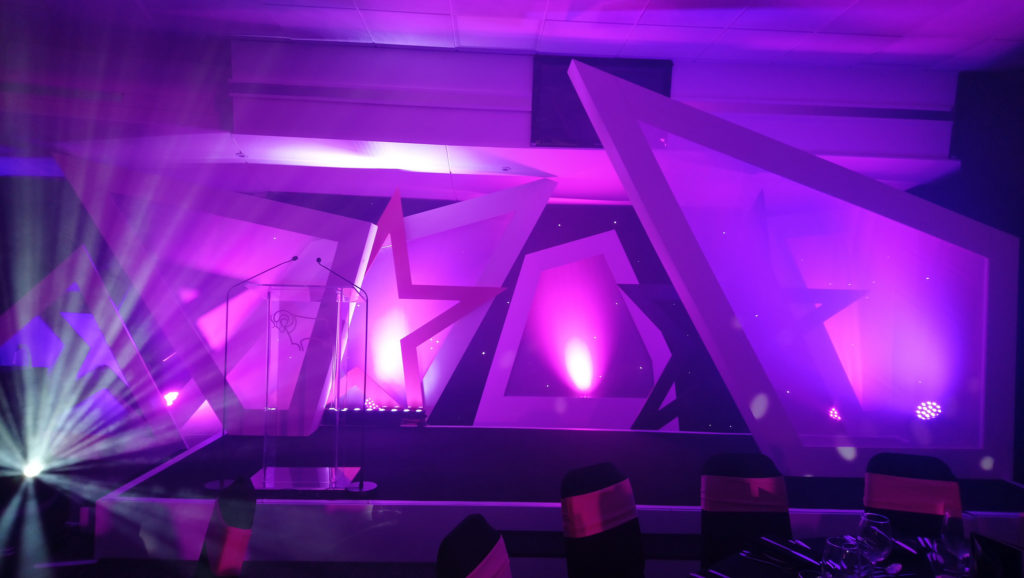 Fellow striker Sam Winnall won the Goal of the Season award for his strike against Ipswich Town, while Luke Thomas was named the club’s Young Player of the Year. 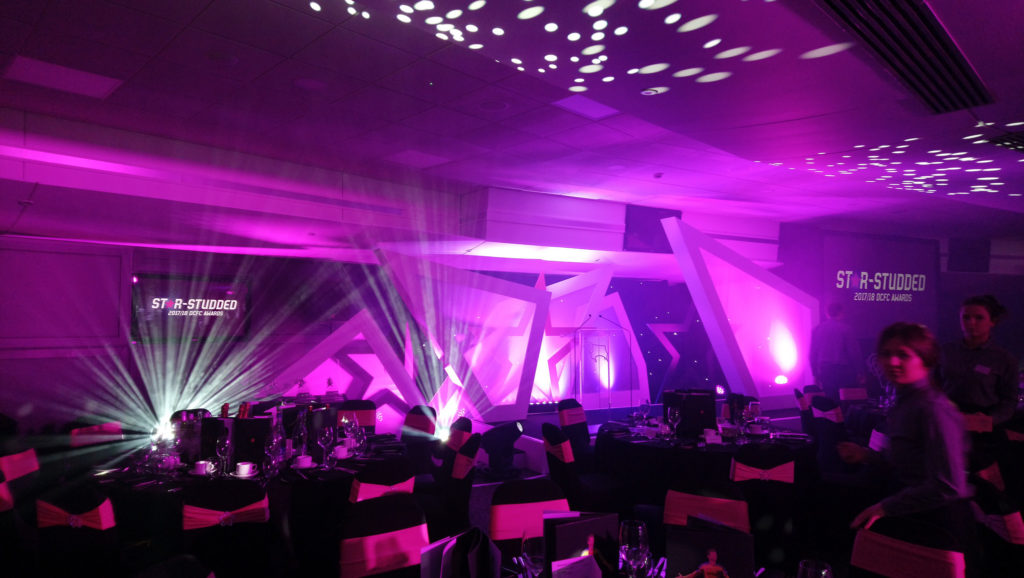 Guy Eaton, our Managing Director, said: “It’s always great to work with the Rams on this event, which is a real evening of celebration. They’ve had another great season despite narrowly missing out on promotion and when the Rams are doing well, it gives the whole city a buzz.

“It’s great to be able to help the club share that success with their supporters across Derby and beyond.”

Event creators: What’s your Plan B?

What is a virtual audience platform and what value does it bring?