On further cemented its relationship with venue partners, The Eastside Rooms in Birmingham, earlier this week by helping stage a spectacular pre-show reception for the Conference and Hospitality Show (CHS).

Over 250 event buyers and professionals from across the country attending the show in the city descended on The Eastside Rooms for a glamorous kick-start event aptly named “The Great Big Take Off”.

In partnership with Eastside and theming partners Eventologists, On designed and provided equipment for all the lighting, sound, video and staging systems, but the real centrepiece for the event was the creation of a passenger airline interior into which guests were given an insider look at the venue.

Guests started their journey at the check-in desks manned by venue staff in “Eastside Airlines” uniforms. Having received their boarding cards, which also acted as an entry into the raffle later in the evening, guests made their way into the departure lounge before a final call for boarding.

On sourced props and designed a construction system to recreate an incredibly life-like aeroplane interior. They also installed a video screen at the front of the plane, effect lighting and provided wireless headphones for each “passenger” to engage with a video commissioned by the venue allowing them to enjoy a virtual “tour” of the facilities.

Eastside laid on a spectacular range of food and drink from around the world with guests being served from 4 themed food stations around the Affinity Suite whilst being entertained by a live band. 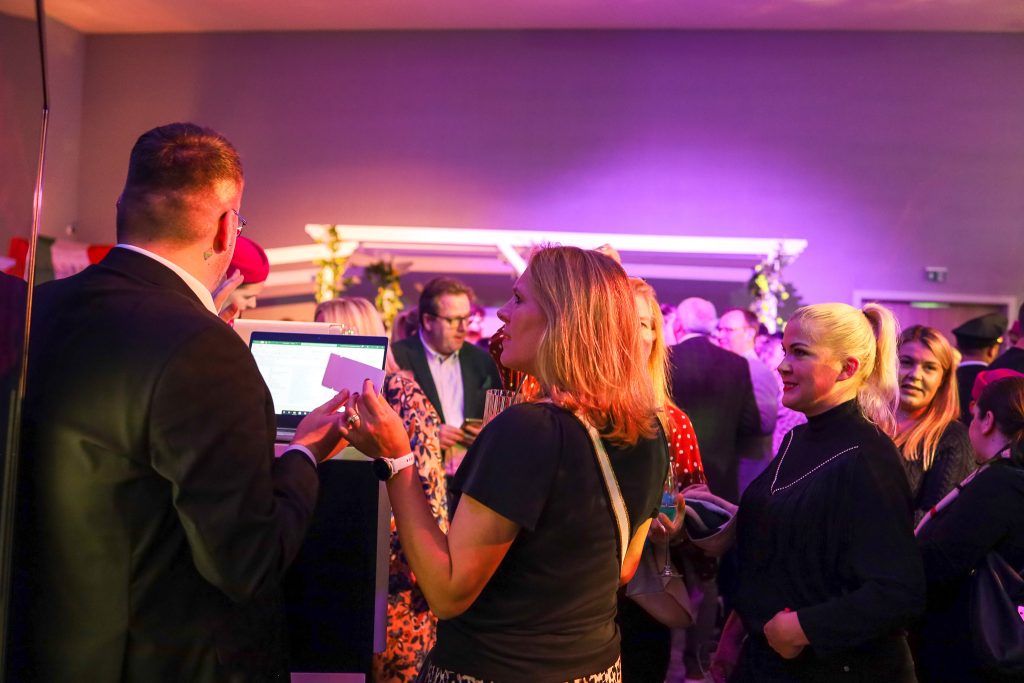 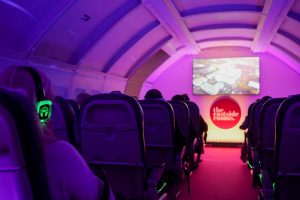 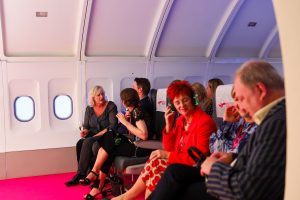 “We’ve been open for a while now and have already hosted some stunning events but we also owed it to everyone that’s been involved to give them an amazing launch and a chance to celebrate the welcome return of this industry. It was an all-in-one celebration of the venue, the city and the industry in front of some of the country’s most influential buyers.

On really helped us create a stunning atmosphere with professional sound and lighting but the icing on the cake was the plane. None of us expected it to be such an accurate reconstruction and you could see guests loving the experience as they boarded the plane.

A huge thank you to the team and a clear demonstration of the value of this special partnership.”

1. How to run a hybrid event

How to run a hybrid event